He’s been a resident of Ventura since 1999, and has 3 daughters and a son. He has a Masters Degree from SBCOM, a Bachelors in Liberal Arts from Thomas Aquinas College and has written 3 books and numerous articles. He has been Voted Top Channel Influencer of the SMBnation 150, and carries numerous certifications from HP, Microsoft, Cisco, SANS, Symantec, Dell and more. Recently, he was chosen by his peers to be elected to the CompTIA Managed IT Services Community Executive Council, where he will directly influence the education and guidance of their international IT community. Ken is also a Commissioner for the City of Ventura, CA, where he works to help promote the Arts in his community.

He enjoys music, martial arts, movies and SCUBA diving. Mr. May strongly believes that it is important to be actively involved in the community, and that one should always try to keep the Big Picture and long term goals in mind when solving immediate-need issues, whether it be in business, community or one’s personal life.

Swift Chip is your IT partner in business growth and profitability. We love our clients—and here’s why they love us too:

Swift Chip has been managing our IT infrastructure for the past 3 years, and in that time, they’ve helped us navigate many technology challenges including moving our offices, migrating our email from an old in house exchange server to Microsoft Office 365, and protecting our data and client’s data after a serious ransomware attack. Swift Chip is professional, responsive, communicative, and we trust them as partners in our IT decision making.

I use Swift Chip for all my computer and IT needs. I have referred them to my business colleagues whenever the opportunity arises. They deliver the goods.

Before Swift Chip, IT problems were always that – PROBLEMS! But now with our managed services, we can email or call our friendly Swift Chip friends and we always get prompt, concise resolutions to our problems. Last year, we had a major software issue from our tax software vendor during tax season but fortunately we had Swift Chip who went above and beyond to help us through it all. Thanks for making IT easy again! 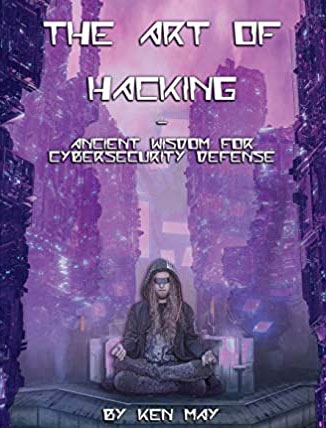 The Art of Hacking

Get this NEW release book on Amazon that basically takes the wisdom from some of the most well-known writings about warfare, political intrigue, martial arts, history, and strategy and applies it to modern-day cybersecurity. The tools and techniques have changed, but the primary principles remain the same in protecting modern data systems. 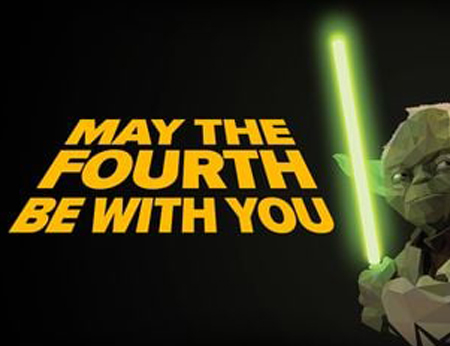 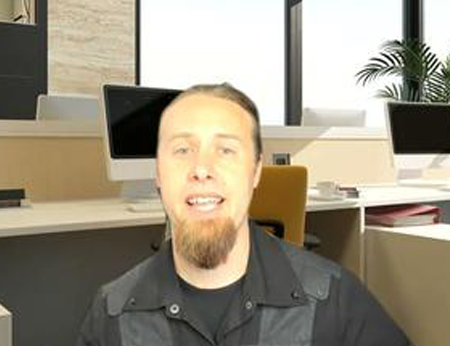 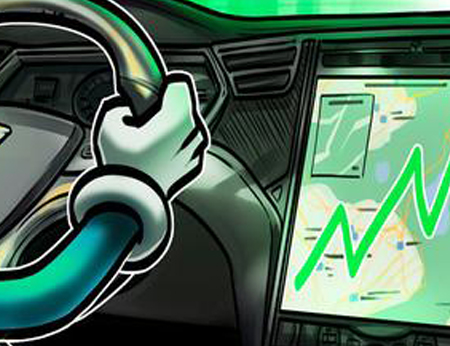 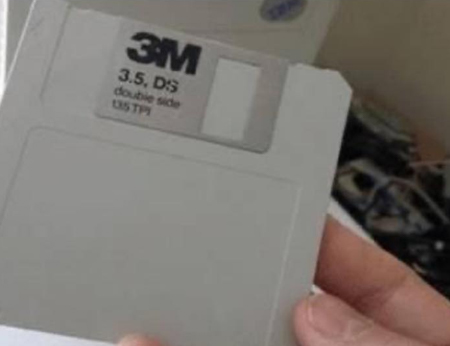 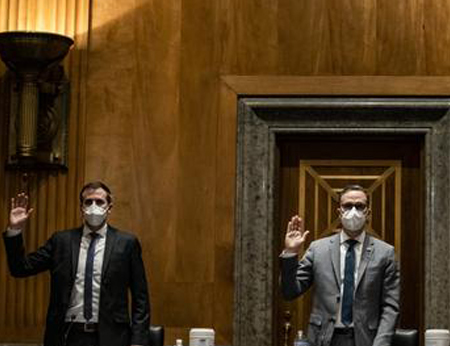 We believe that “small things do count”, so we have built some initiatives in our business to help others less fortunate than us. One of these is that we’ve partnered with an organization committed to planting trees and saving lives in the process. Eden Reforestation Projects reduces extreme poverty and restores healthy forests by employing local people to plant millions of trees every year. The way it works, is that whenever we finish working on a service request for you – our system sends a quick 15 second survey (yes, it honestly takes 15 seconds) to find out how we did and to make sure we’re keeping our support levels world class. For every completed survey, we plant 8 trees (through Eden Reforestation Projects). Here’s a quick video to see the impact they’re making. It’s our goal to plant 24,000 trees in 2022 and we’ll need your help. 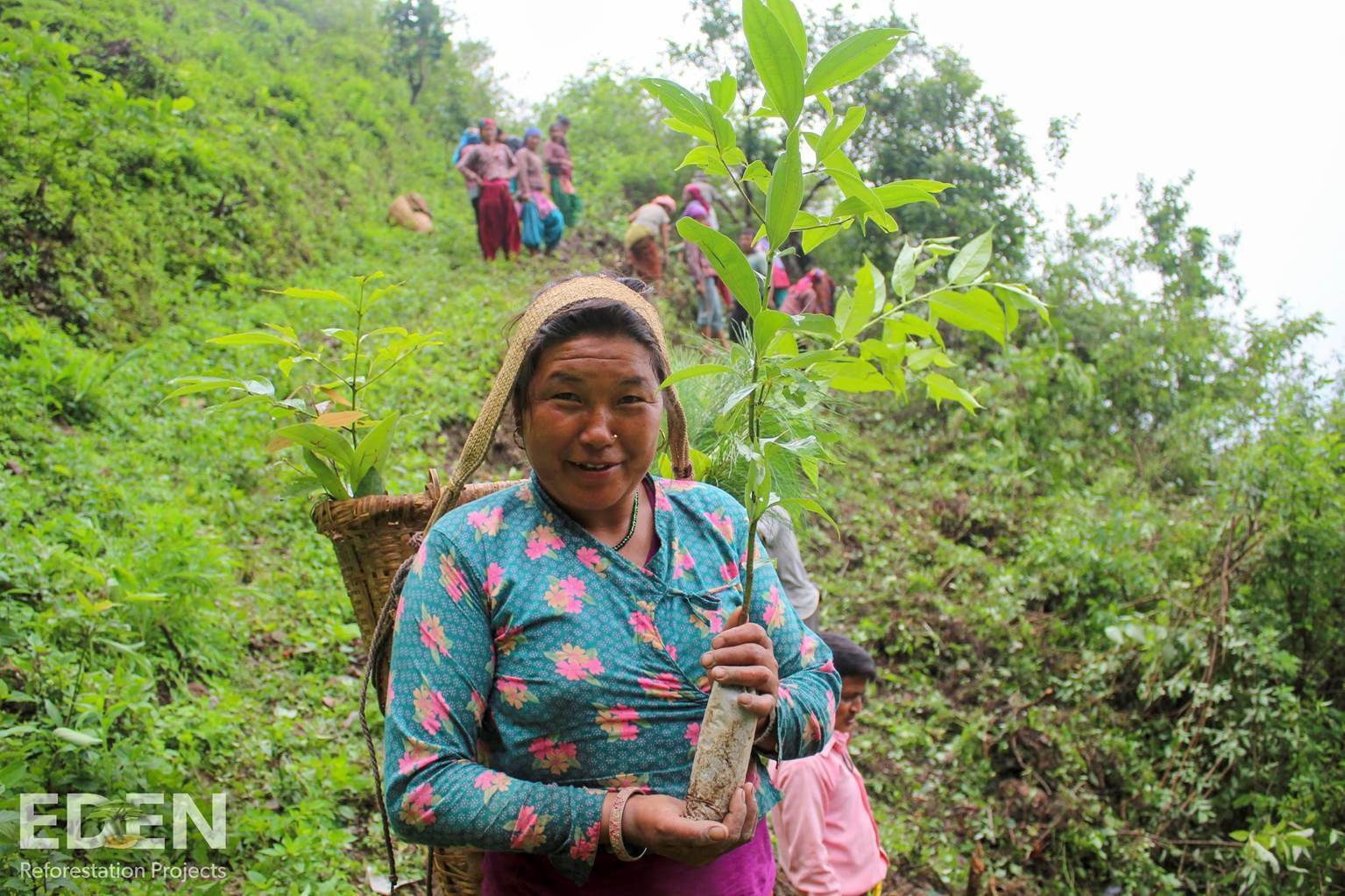 Adrianna Smith
01:52 27 May 22
The team at Swift Chip is responsive, knowledgeable, and super kind! Anytime I have an issue, they are quick to contact me back. Technology issues can be very overwhelming for a business owner, so having them on my team is super helpful to keeping my business operating smoothly!

Gary Rotkop
19:50 08 May 20
Very knowledgeable and professional staff that responded quickly, understood what I needed and resolved the issue economically. I had a very specific technical issue with an integration. Although AJ did not have specific knowledge of this very esoteric software, he managed to figure it out within minutes as we were discussing the problem. Very impressed. Thanks Swift Chip.

Udi Barkai
14:38 12 Oct 18
We have been working with SwiftChip for the last four years and have exceptional experience with these guys. In particular we would like to mention their extensive knowledge and outstanding customer service.

Keith R. Sprague
10:46 22 Apr 16
Ken and his staff are great. They are very knowledgeable and always seem to have the answer. Highly Recommend...

Van Haas
16:27 21 Oct 15
Ken May and his team at Swift Chip has always done a great job for me and the clients I refer. They are on the ball and are usually flexible with their schedule. They know their stuff and get it done right!

Tiara Palazuelos
15:11 18 Sep 20
They respond very quickly an are very professional! I'm very happy with the IT services they've provided!